A VST is a Virtual Studio Technology. It is a protocol for computer-based digital audio developed by Steinberg in the ‘90s to integrate processors (plug-ins) to a Digital Audio Workstation (DAWs) to extend new features to DAWs that were not originally built into them.

VST2 vs VST3 in Ableton

In Ableton, VST 2 and VST 3 are fairly similar, however, have different functions and applications in different contexts. The main differences are:

Why do you need a VST?

It is a common misconception that a VST is the same thing as a virtual instrument (VSTi) or virtual effects plug-in. A VST is basically how your audio production software interprets and distinguishes, which of your installed software and programs are for audio production. They make it so you can use your computer without relying on external hardware effects, instruments, or processors.

Highlights of the VST 2.0

The VST format 2.0 was developed to enable plug-ins to receive MIDI data from a MIDI controller. This feature led to a flurry of Virtual Studio Technology Instruments development. With this format, manufacturers have been able to develop countless digital instruments and emulations and as a result, have pushed the needle when it comes to digital audio production.

Highlights of the VST 3.0

Initially, most plug-in developers did not opt to make the switch to VST 3.0 at first because there were no significant changes from VST 2.0 format, and were also prone to crashes and bugs. However, with further development and feature refinements, VST 3.0 has been adopted by nearly every plug-in manufacturer, with some even moving to phase out the VST 2 format for their plug-ins because of the more powerful features of the VST 3 format.

In Ableton, you can see this feature in action with the Simple sample editor when you load audio into Simpler, and play your audio sample as an instrument of its own. For more on Ableton Sample Editor, please visit the Sample Editor Tutorial.

Depending on your computer’s software specifications and the version of Ableton you have installed (32-bit or 64-bit), and the version of Ableton you shall need to know which VST version to install your plug-ins to prevent crashes and ensure optimal plug-in performance. Also, keep in mind that Steinberg no longer supports the VST 2.0 format. I recommend that you install your VSTs in both 2.0 and 3.0, as you transition to the VST 3.0 format. 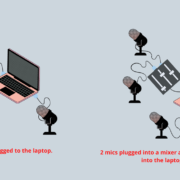 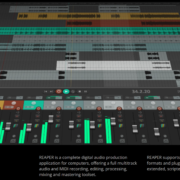 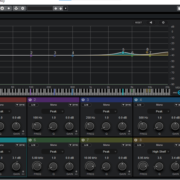 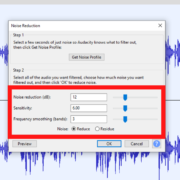